Last month my good friend Sandi (from CanadianBlogHouse.com) and I were invited to a once in a lifetime hockey experience. Ottawa was host to the NHL 100 Classic hockey game that saw the Ottawa Senators beat the Montreal Canadians in an outdoor showdown. Is there a better way to celebrate the history of hockey than with an outdoor game in the Capital region? Hockey royalty, rock stars, and even the prime minister braved -20 weather to join the celebrations.

Walking to the venue with sidewalks full of hockey fans chanting, hollering, and having fun set the mood for the evening. Upon entering the grounds of Lansdowne Park, it was obvious Ottawa and Lansdowne was the perfect setting to host the NHL 100 Classic party! Fans from both sides were singing, cheering and celebrating and creating a fun party mood. It was almost enough to forget the temperature was closing in on -20. There were some big names on hand to help us 33,959 fans celebrate the NHL and stay warm.

Tim Hicks warmed up the crowd with his very Canadian anthem Stronger Beer. Serena Ryder sang the anthem and upon finishing, a CF 18 flu by and fireworks erupted. In the stands, hockey fans Prime Minister Justin Trudeau and a very bundled up Don Cherry could be seen on the giant screen.

The ceremonial puck drop was by former captains Daniel Alfredsson and Guy Lafleur. Two greats of hockey past accompanied by some young players.

Between the 2nd and 3rd periods, Bryan Adams, another Canadian icon, continued the party with a couple of his best songs; Cuts Like a Knife, Heaven, and Ultimate Love.

The day before the outdoor game, there was a Senators Alumni Classic game up on Parliament Hill. If you missed the alumni game or the NHL 100 Classic game you may want to experience skating on the same ice as your past Senators heroes by booking a public skate on the Canada 150 Rink.

The game was a win for the Ottawa Senators who beat the Montreal Canadians 3-0. An equalizer to when the two longstanding rivals met nearly a century ago on December 19, 1917, that saw the visiting Montreal Canadiens steal a 7-4 victory.

A perfect night (minus the record-breaking cold) and celebration of NHL’s 100 years, Stanley Cup’s 125th, and Canada’s 150th  in Ottawa at an outdoor game.

A big thank you to my friends at Ottawa Tourism for the ticket to the game. All opinions are my. 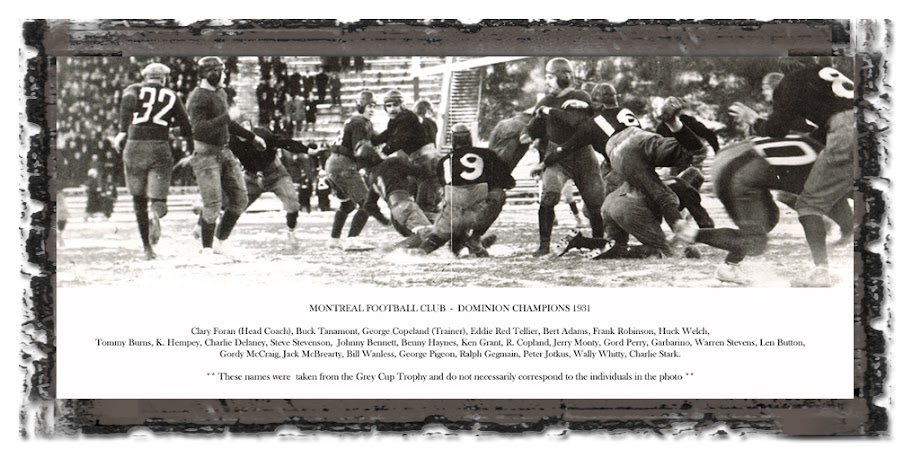