We were recently in Toronto, Ontario because my daughters hockey team made it to Provincials! YAY! We try to bring our own food as much as we can (more on that later!) when we are on the road for tournaments but this time there just wasn’t enough time to get back to the hotel and our food. We decided that in between games we would go on the hunt for something to feed the kiddo. We couldn’t venture too far from the arena but we were not interested in the normal chain-restaurant food either. That meant we had to venture a little bit out of the immediate area. And boy are we glad we did!

We were cruising around Toronto with my favourite app, Trip Advisor (not sponsored!!) loaded with “restaurants near me” when we found her. Dino’s Wood Burning Pizza is located at 820 – The  Queensway (Between Islington & Royal York) and can be reached at 416-259-0050, like the sign says. You can see their menu online on their website here and see some reviews on TripAdvisor here.

The smell of that wood burning oven as you walk through the door makes up for everything this little eatery lacks in decor and walk up appeal. Besides we were here for FOOD not decor ideas.

When the restaurant you are entering has one of these beautiful ovens going you know you are in for the best tasting pizza. Funny thing though. While looking through the menu we noticed a whole listing of Dino’s Pides. Neither of us had tried a Pide before… we did not even know what a Pide was. It is similar to pizza, a Turkish pizza, served with the bread folded around meats, spices and fresh herbs. Dino’s Pides are topped with a homemade garlic butter sauce and that is what made us all say “YES” to ordering Pides instead of pizza.

There are many types of Pides to choose from. We opted for the Beef Pide that is described on the menu as “Homemade Garlic Butter Sauce, Beef, Mozzarella, Oregano & Parsley” for myself and hubby. The hockey player daughter opted for the Cheese Pide and it was described as being topped with Mozzarella, Parmigiana Cheese, Homemade Garlic Butter Sauce, Oregano & Parsley. The hockey player daughter was satisfied and did not talk much during lunch. WIN! Oh and you can request fresh basil on your Pide for free. Fresh basil makes everything better.

As a blogger-husband my hubby is pretty good at waiting until I take photos before diving in to the food. I guess this rule is nul and void when wood oven baked chicken wings are concerned. He was excused. I already have a whole file of photos of poor Mr. D waiting to eat food in restaurants so this one time slip is forgiven. But those wings… dreams are made of those! The flavour that is created by the wood oven take these wings to the next level. My mouth is watering just describing them.

Let’s take a closer look at this deliciousness….

This is not a sponsored post. We came across Dino’s by chance and loved it so much that I had to share our experience. If you are in the neighborhood, stop in, and enjoy a Pide… or two.

MP’s Can Win 10K for Foodbank with a Chicken Recipe! 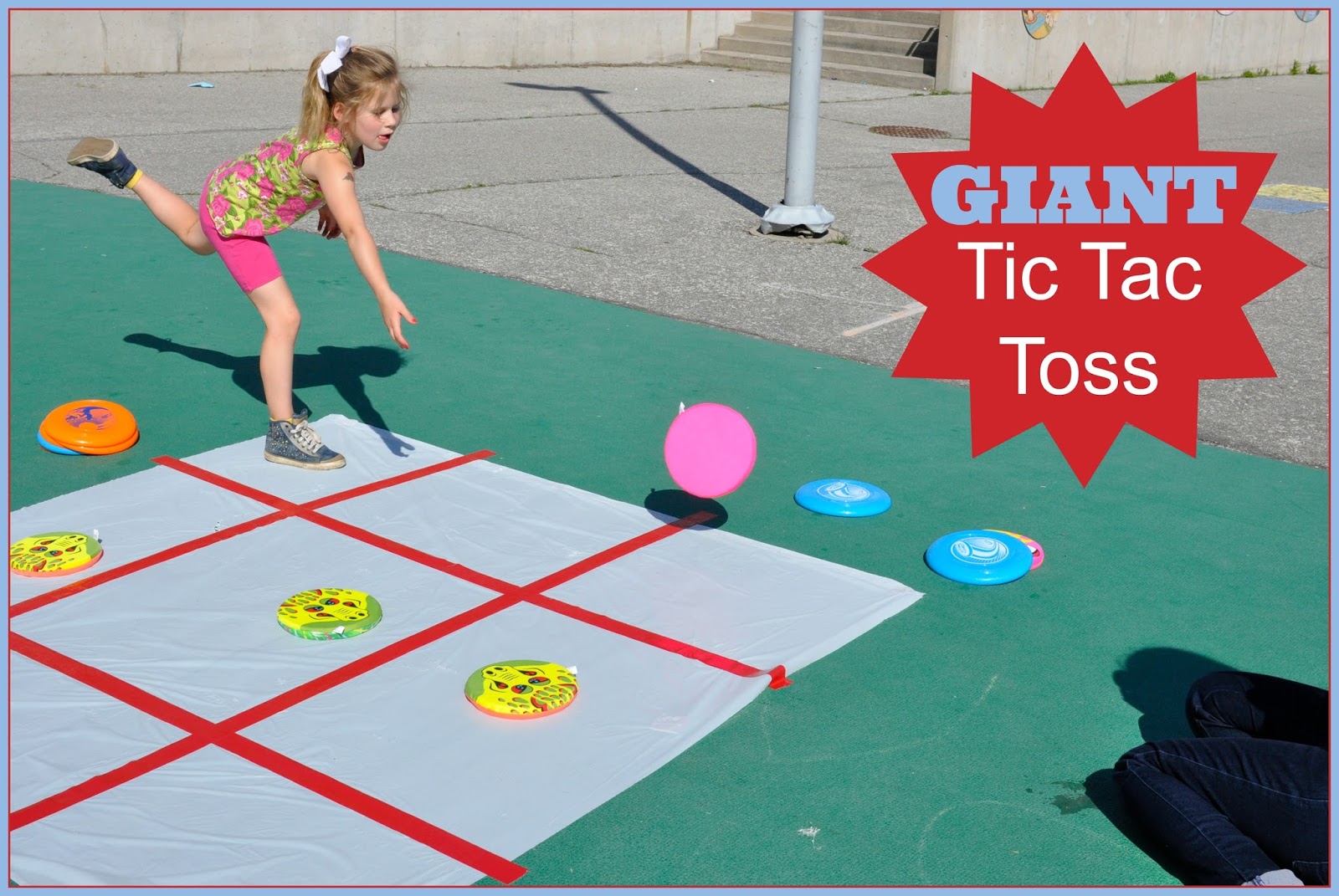 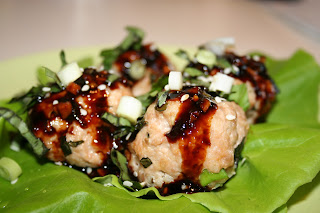