I was sent a can of Pam and a can of a similar product from another brand to test out and compare. I quickly agreed as I knew I had a lot of baking to do!  I was asked to share my thoughts and impressions of them and to compare the two products.  I was excited to try PAM because I was told that it leaves up to 97% less residue than my regular bargain brand.

What is that residue anyways?

My oldest daughter has been honing her cooking skills at the expense of one of my dear, dear Paderno frying pans. While frying an egg Miss G sprayed one of my favorite frying pans with a cooking spray. While Miss G was cleaning up she asked me what was on the pan. “Ahhhh! You RUINED it!!” was what I was thinking on the inside but I managed to keep my cool and told her what I think may have happened. You may have seen it too… the brown residue that looks like it should clean off but just doesn’t scrub off. That is when Miss G learned about cooking oil residue!

The first thing I noticed was the coverage that Pam had. The spray covered my donut pan nicely and stayed covered where the other brand was more misty and left spots not covered. After baking some cranberry donuts (no photos because the idea was better than the end product) the proof was on the pan!

The residue was wet and goopy, it wiped off easily enough, but I could see some of it on the very white donuts. I redid my donut recipe and decided to make them into cranberry muffins. I am glad to say that the muffins turned out perfectly AND I used Pam only on my muffing tin. I am convinced!

I am participating in the PAM No Residue blog comparison program with enCompass Media. I’ve received payment as a thank you for participating and sharing my honest opinion. 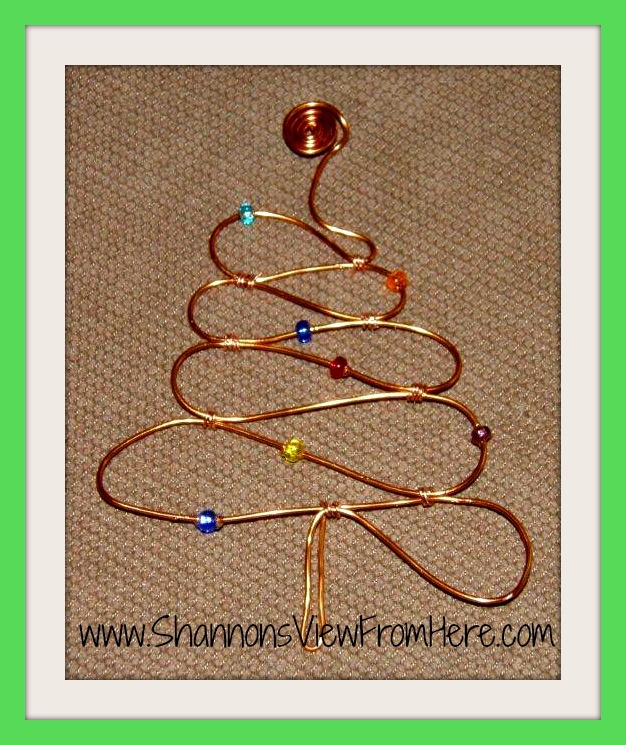 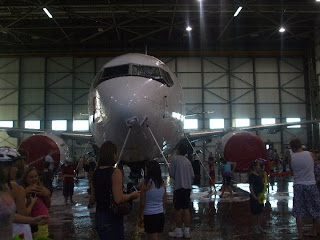 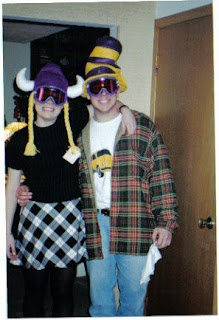 Wordless Wednesday ~ I DO Have the Best Brother! 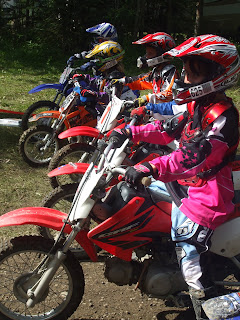 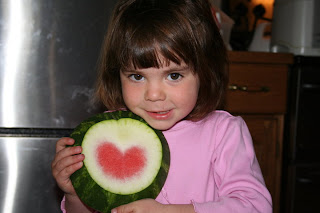