Put on your protective gear and hold on tight! Planes: Fire & Rescue is coming to save movie-goers this weekend! Dusty Crophopper is back on the big screen with a new band of amazing characters, ready to save the day.

Release Date: Friday July 18, 2014.
Cast: Dane Cook, Ed Harris, Julie Bowen.
Directors: Roberts Gannaway.
Running Time: 1 hour; 23 minutes.
Genres: Animation, Adventure, Comedy.
Rating: PG – There is something for both kids and the big kids that brought them to the theatre in this film!

What is Planes: Fire & Rescue All About?

Dusty, a world-famous air racer, has found out that his engine has been damaged, and may no longer be able to race. He then joins forces with Blade Runner, a veteran fire and rescue helicopter and his band of aerial firefighters, the Smokejumpers. They must work together to put out a gigantic wildfire, and he learns what it truly means to be a hero.

What Should Parents Look Out For In Planes: Fire & Rescue?

Intense/Frightening Scenes – There are a few scenes in this film where the action gets a little hairy (vehicles being surrounded by fire, vehicles being slightly damaged by fire), and some children may become a little upset by this happening.
Adult Behaviour – There are a few jokes that are geared more towards the big kids in the audience. Lil’ Dipper delivers most of these one-liners. They are very funny, but some kids (like mine) may ask for an explanation.

Some of the Fun We Had Before the Film Began

Here are some pictures I wanted to share of the fun we had before the movie began.

This was our scrumptious meal! Oh, was it ever delicious! This was my daughter’s first Buffalo Chicken Wrap, and she liked it, except for the hot sauce that dripped to the bottom of hers.

I tried getting a picture of radio personality, Rush from Hot 89.9 in Ottawa, ON. The night mode on my camera was not great, and he was moving around a lot so he could welcome everyone to the viewing.

Finally, here is my daughter showing me her 3D glasses problems. She was having trouble opening the plastic packaging.

What Did We Think About Planes: Fire & Rescue?

It was a really good film. At the screening, we viewed the film in 3D, but I am sure when the movie is officially released, you will have the choice to see it in 2D or 3D.

For parents, this movie really flew by (pun intended)! There was a lot of action comedy and sentimental moments, but it all happened so quickly. Maybe this is because the movie was really good, and I am used to watching movies that are at least two-hour long.

One of our favourite characters in this newest film in the Planes series is Lil’ Dipper. As my daughter would say, “she is a sassy one!” Julie Bowen must have had a lot of fun with the voice acting for this character because we had a lot of fun whenever she was on the screen. As I said earlier on in this review, she has some one-liners that made you burst out laughing in your seat, and Dipper was a very persistent lady.

We also enjoyed just watching this film! It was gorgeous! The time the animators put into the details of trees, water, and building was a visual feast for the eyes. Even the detailing the various vehicles themselves were wonderful! Whether they were a main character or if they were in a scene for a moment, the meticulous work put into all of these characters was great to see. You could really get a feel for who these vehicles were just by looking at them.

Oh, and I cannot get away without mentioning the action sequences in this movie. They were great! Watching the planes doing tricks, then other planes fighting fires was so much fun to watch! It was also interesting to see the other Smokejumpers on the ground helping to put out the fires. The dangerous action scenes were also great to watch (if you can say that watching scenes where major injuries may occur is entertaining). We got a real sense of what it would be like to be a plane or a ground vehicle performing these heroic acts, or another vehicle in peril only to be then saved by the Smokejumpers.

The movie is a good length, it was really funny, had a good story to go along with a lot of action. I would highly recommend watching this film whether you have kids or not. It is perfect for this summer’s movie watching season.
For more information about Planes: Fire & Rescue, go to: http://movies.disney.com/planes-fire-and-rescue. 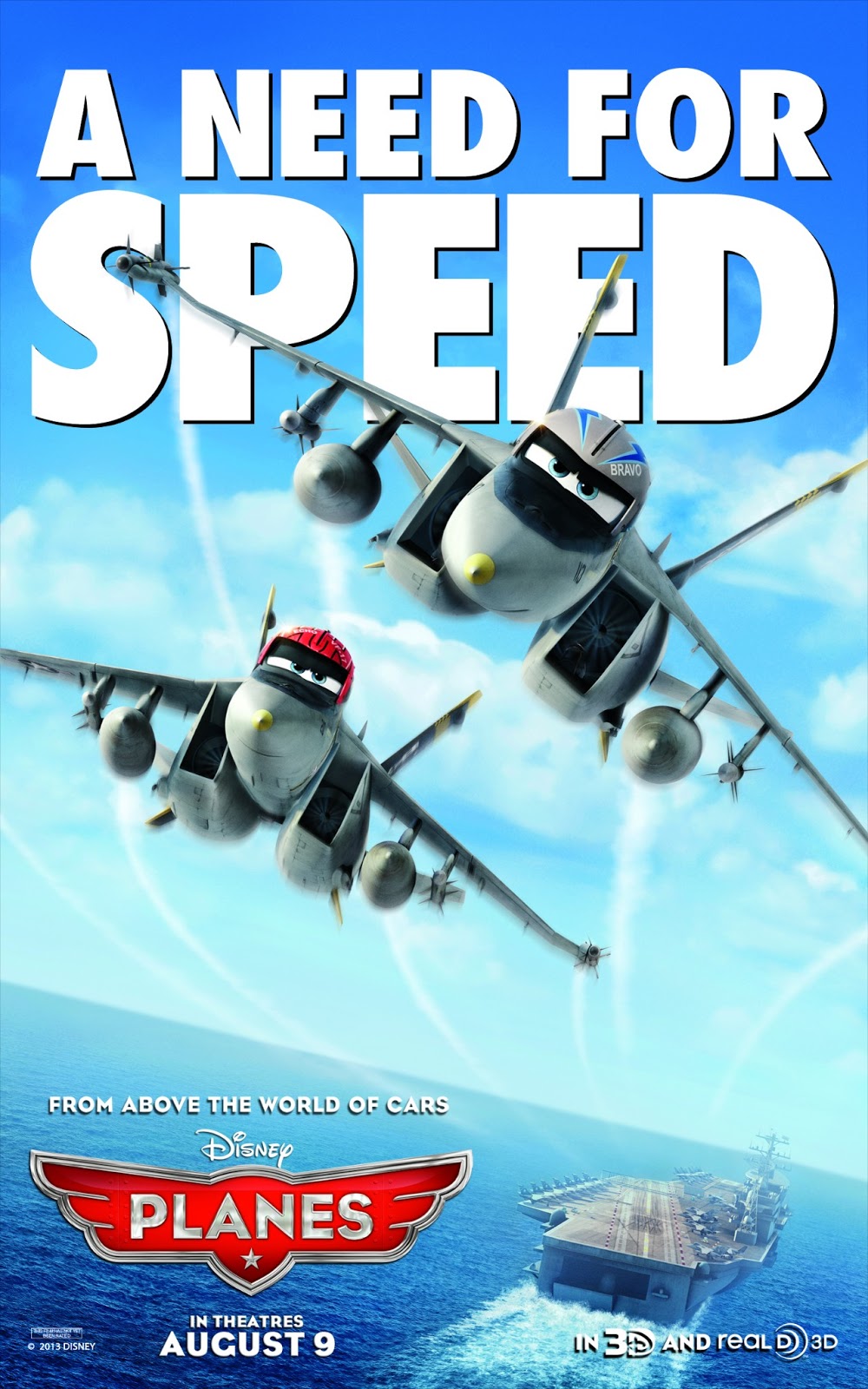 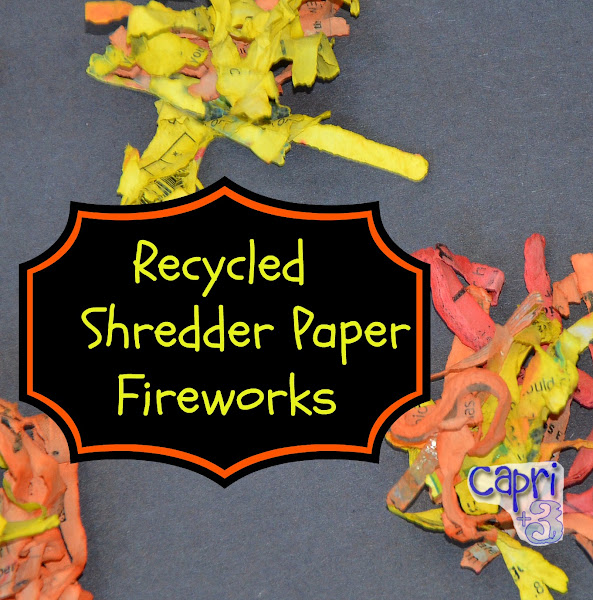