Disney’s “Frozen” is set to come to theaters November 27th. Hopefully the weather will not match the setting of this movie. Two of my readers will win a family pass for four to see an advanced screening of Disney’s “Frozen”. Make sure you check the dates and that you are free to go!

Scroll down for other cities via some bloggers friends giveaways 🙂

Fearless optimist Anna (voice of Kristen Bell) sets off on an epic journey—teaming up with rugged mountain man Kristoff (voice of Jonathan Groff) and his loyal reindeer Sven—to find her sister Elsa (voice of Idina Menzel), whose icy powers have trapped the kingdom of Arendelle in eternal winter. Encountering Everest-like conditions, mystical trolls and a hilarious snowman named Olaf, Anna and Kristoff battle the elements in a race to save the kingdom.

You will want to take a peek at the fabulous fellow bloggers giveaways for more chances(keeping in mind you can only win once):

Monsters University – It All Began Here ~ New Clip To Share 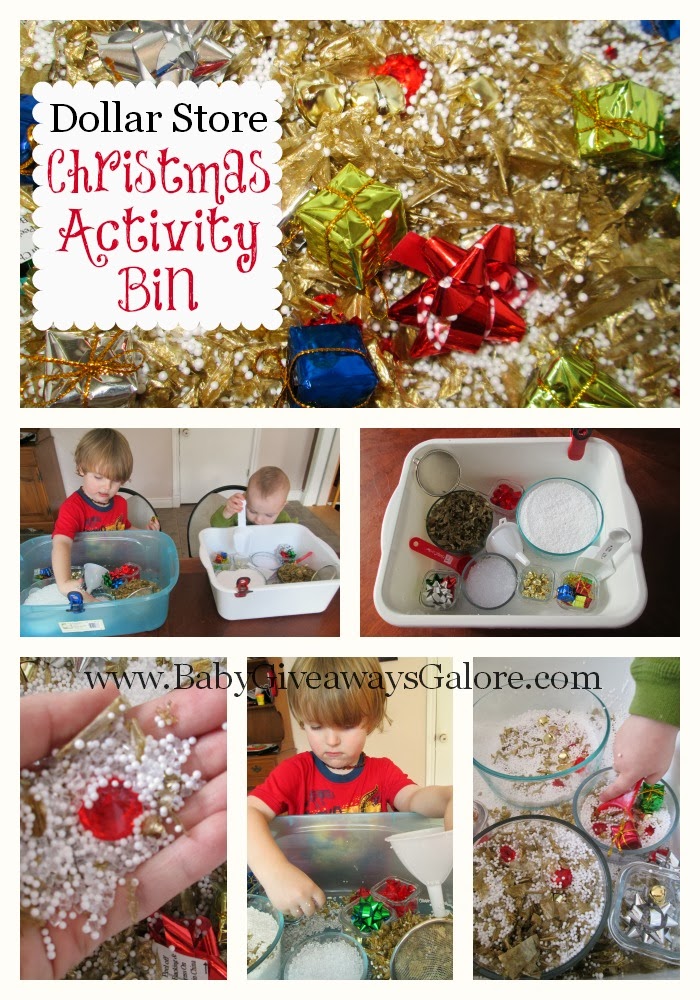 I Am Headed to the National We Day Ottawa Monday April 29th Thanks To @Telus!