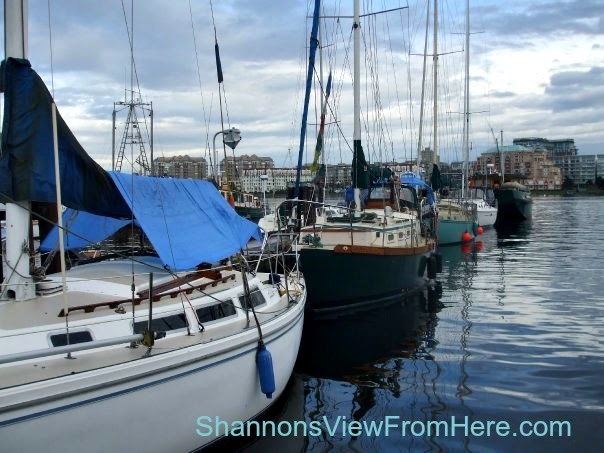 One day in November my family and I decided to fly from Calgary, Alberta to Victoria, British Columbia.  The kicker?  We were only going for one day.  I know.  It is what we do. We stayed close to the ocean as we have been feeling land locked in Calgary.

So off we went on the 8 am flight.  Arriving at 8:05 am (including time change).  First stop was to rent a car.  We chose to rent from National.  We also got a great deal because the airline we flew with and National car rental has a partnership agreement.  We made sure to have a GPS for touring this new to us city!

First stop was Tim Hortons.  Then we were tourists.  We found ourselves at the Pacific Undersea Gardens.  The kids loved it.  My youngest was all for the interactive part of aquarium.  Touching a starfish was her highlight.  The oldest daughter liked looking out into the aquarium. 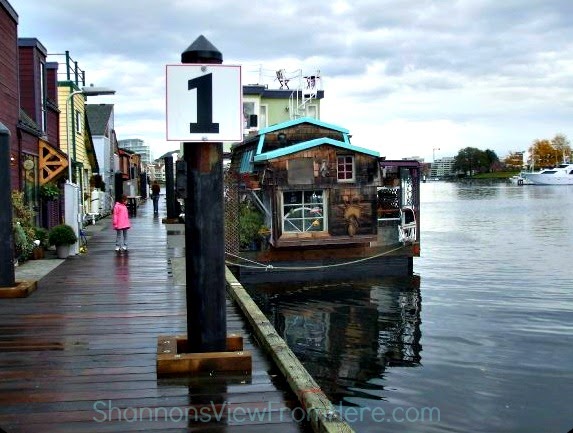 We then went to the Fisherman’s Wharf as the girl at Tim Hortons told us it was a must see.  We were not disappointed.  We walked along the wharf and its neighborhood of houseboats.  What a different way to live.  Amazing. My girls were enchanted by some local boys that were fishing for shrimp.  The boys would hang over the edge and grab the shrimp right off of the dock. 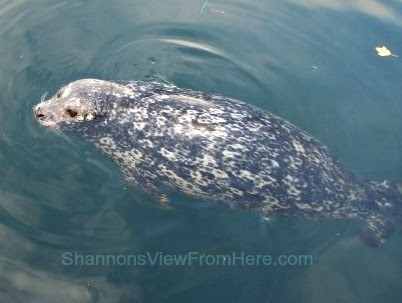 Another highlight was getting to feed the local seal that lives in the wharf.  My daughter called him Sammy and fed him fish from one of the shops.

We then decided to go on a little road trip.  We toured the mountains nearby and came upon a Salmon Run.  We saw hundreds of salmon in shallow water fighting to get upstream.  It is not an easy route for them… many were beaten up pretty bad.  Truly an amazing site to see. 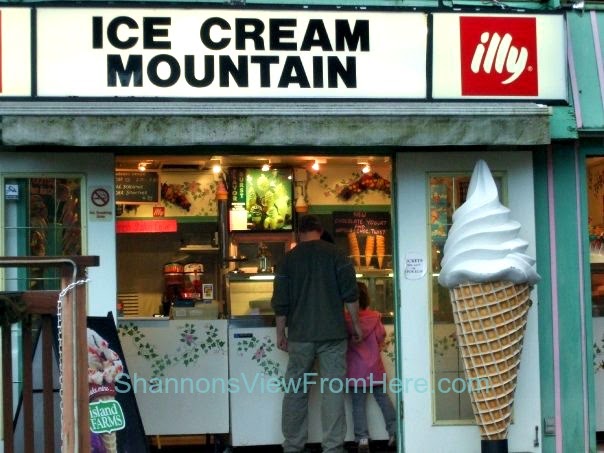 Even though the day was overcast we had a blast on our one day trip.  We even got to fit in an ice cream stop.  The kiddos slept on the flight home and we were home by 10p.m.  Next time we visit in the summer and for more than a day.  Victoria deserves more than one day.

Mariah Carey All I Want for Christmas is You DVD Giveaway

Saying “Yes” to what scares you

Celebrating the Blog’s Birthday with a Twitter Party and More! #BloggersFete

Hunting Giants on Hwy 11 and other Northern Ontario Adventures

Sport Chek and Under Armour Launch Search for Youth Ambassadors